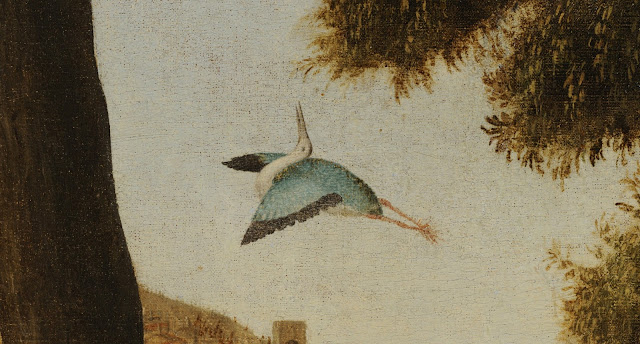 A Manifesto, of Sorts


In order to pay full attention to writing, and let it find its voice as the grounding condition of meaning, it is necessary to suspend the habit of reading art history (and related disciplines) as if it is only about the art. The self-imposed protocols of art history extend beyond the ones I listed in chapter 1, because they depend on deeper interests: art history is a form of historical writing, so the writing must appear as history; and it is a branch of the humanities, so the writing must appear as nonfiction. But writing, in its general sense, does not observe those distinctions, so I think it is possible to be open to the possibility that the writing might place both history and the construction of facts in jeopardy. Otherwise any experiment in "interesting writing" on art will still be limited by these deeper assumptions about writing, history, and nonfiction in the humanities.

I would like to see what writing looks like, how it acts and feels, what it can do, when it begins from disciplines like art history, visual studies, art theory, and other practices, and then tries, more or less systematically, to disregard the protocols of of those practices. I am not especially interested in writing that is polemical about these points, but rather in writing that is careless about them: writing that is free to disregard them, to not notice them—to not feel the pull of academic proprieties.

These are the four kinds of unforced acts of abandonment I would like to explore. The first two are the subject of this project:

1. Relinquish or suspend disciplinary ideas about images in writing, as in the four points in chapter 1.

2. Relinquish or suspend an interest in writing texts that present themselves as art history or visual studies.

What remains, for me, is the idea of writing on images and, in the end, perhaps not even on images, but alongside images, with images. That is the most general condition of art history, visual studies, art theory, and art criticism, but it is also a wider subject because it includes fiction that uses images, and images that aren't art. The second two, which follow (I hope) from the first, are the subject of the following project, Writing with Images:

3. Relinquish the interest in writing nonfiction.

4. Relinquish the disciplinary interest in writing about art.

What is Interesting Writing in Art History? was born from a dissatisfaction with some existing forms of writing, so it is partly polemical in intent. Still, it's more a personal position than a prescriptive one. It's a matter of attending to the general conditions of what we do—subject of the larger project that comes after, or rather surrounds, this one. Similarly writing that might be fiction or some mixed form is the general condition that gives meaning and focus to writing that understands itself as nonfiction.

What I have in mind is an openness to writing, and what I want to avoid are habits and expectations that present themselves as ways to write optimal art history, theory, or criticism, but are in effect ways of keeping the danger and potential of writing at bay.