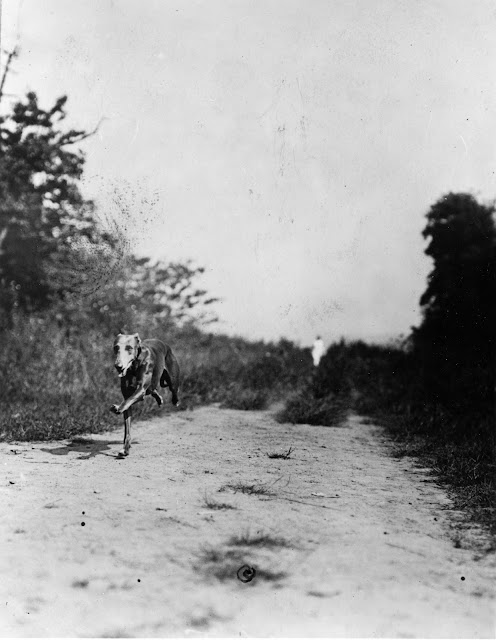 The Space Between Interesting Writing and Art Theory

The third starting point is the book What Photography Is, which is a reply to Roland Barthes's Camera Lucida; I had the idea that in order to respond fully to Barthes's book, it would be necessary to take writing as seriously as he did. What that means, to me, is that the writing should risk overwhelming the argument: Barthes was bereft, and he knew his thoughts about his mother were flooding his thoughts about photography. When he was writing Camera Lucida, he was also thinking about writing a novel—or at least pondering what such an enterprise might be like. In Camera Lucida, writing is unchained from many academic protocols and linked to undependable conditions: it is bound to doubt, and entangled with mourning. I tried, in a different way, to do the same.

There is career and community, and then, for me, there are also sources of visual pleasure and fascination that just do not fit with current critical discourse. It’s like Freud’s division of desires into “love” and “work.” I see that for many of my colleagues, there is a fairly good match between the things they love about visual art and the writing they produce as scholars. For me, love and work have finally been coming apart. It’s not a divorce, exactly: I still spend most of my time writing as an academic, contributing to books like Photography Theory. But increasingly I find that it matters a great deal to resist the tremendous tidal pull of academic discourse, to recover and nourish the things I have seen and felt on my own.

So many scholars are overwhelmed by the oceans of words that well up from the past, by the intoxicating sharpness of academia, by the occasionally riveting language of scholarship, by the glow of hard-won approval. They come to forget that they are not writing about what it is in art that gives them pleasure, that transfixes them, that makes them speechless. Or they think they are, but what they are producing is books that only other scholars read, where moments of encounter are braced by hard argument or safely cosseted in soft footnotes. That kind of writing can produce rewarding careers, but not books that speak beyond the conference circuit. It is dangerously easy to live a full academic career, imagining that your writing expresses your best thoughts about art, when in the end it never really has.

What matters in scholarship is research, argument, persuasion, and originality, and those ideals make it easy to spend your entire working life without thinking of your own voice. I know that almost nothing in this book can be justified as scholarship, or even as criticism, but it is what I want to write because it is what I have seen for myself.

2. It occurred to me that despite my promises to attend to writing at the possible expense of argument, my book had proposed a number of things about photography and hadn't been undermined by the attention I had paid to writing. This is from the end of the book:

I find I am starting to talk again about Barthes’s claims, and not his writing. I suppose that I should be content not being able to tell if the acid of writing has entirely perforated this book, eating away its claims about photography, or even if it is the same sort of acid that seeps through Camera Lucida, weakening its stability, undermining its logic.

At least I have tried to see what it might look like, just for me, just with this one subject, if we take our allegiance to the poststructural critique of truth, writing, and philosophy as seriously as we say we do, and actually write something that forgets to behave itself, that fails to be dependable, that isn’t good scholarship, but that tries to remember that even the most determinedly erudite and well-researched monograph is only writing.

Despite these passages, and my best attempts to let writing have its say even over photography, reviews and responses to this book were all about its claims. The book is full of claims, but it is also about writing, and what it means to try to mix strong affect and an openness about writing with the intention to argue about something as specific as photography. Art theory, I think, needs to consider the dissonance between its interest in truth and its model of writing.

This list, leading from art history to visual studies and art theory, could be expanded to include art criticism, artspeak, and artwriting in general. In some art criticism there's an extreme contrast between the experimental nature of the writing and the lack of discussion about writing. It's as if there's an unwritten rule in art criticism: experimental writing is what's needed to move beyond academic models, but any discussion of the modes of experimentation would be academic.

Good writing in art criticism is often portrayed as mainly a matter of avoiding academic clichés, jargon, or International Art English. Sympathetic discussions of IAE tended to share the authors' assumption that jargon—in the sense of technical language, ambiguity, and intricate sentence constructions—is avoidable. But Adorno and other difficult writers are part of the historical reception of art, and so their concepts, and in some cases their imprecision about their concepts, cannot be simply avoided in the name of clarity or some undefined sense of good writing. There is much to agree with in Alix Rule and David Levine's argument, for example the "semantic unmooring" of IAE, and its propensity to be what they call "pornographic." But speaking seriously about art in the twenty-first century does involve coming to terms with the inheritance of the Frankfurt School, phenomenology, and other discourses that necessarily, structurally, involve complexities of the kind that lead Rule and Levine to conclude that the writing has unnecessarily departed from some norms of clarity or logic. "One might object," as Michael Warner does, "that the need for unfamiliar thought is not the same as the need for unfamiliar language," and one might also want to agree with Judith Butler that "the apparent clarity of common sense is corrupt with ideology." (Warner, Publics and Counterpublics, 2002, p. 132.)

At times some obscurity of the kind Rule and Levine describe is necessary and appropriate; many other times it isn't. A discussion of Adorno or Benjamin has to involve concepts and language that may appear to some readers as unnecessary, mannered, obscure or obscurantist, academic, or "pornographic." But good writing is itself impoverished when it is imagined as the opposite to some construction such as IAE. What matters about writing is much broader than what is contained in debates about jargon or academic styles.

Like art history and visual studies, the practices of art theory, art criticism, artspeak, and general forms of artwriting all share a lack of serious attention to style, manner, mode, voice, rhetoric, and other nameable elements of the study of writing. The subject I'm hoping to address here is not the exclusive province of university-based practices.